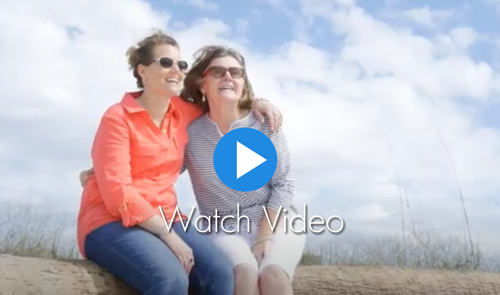 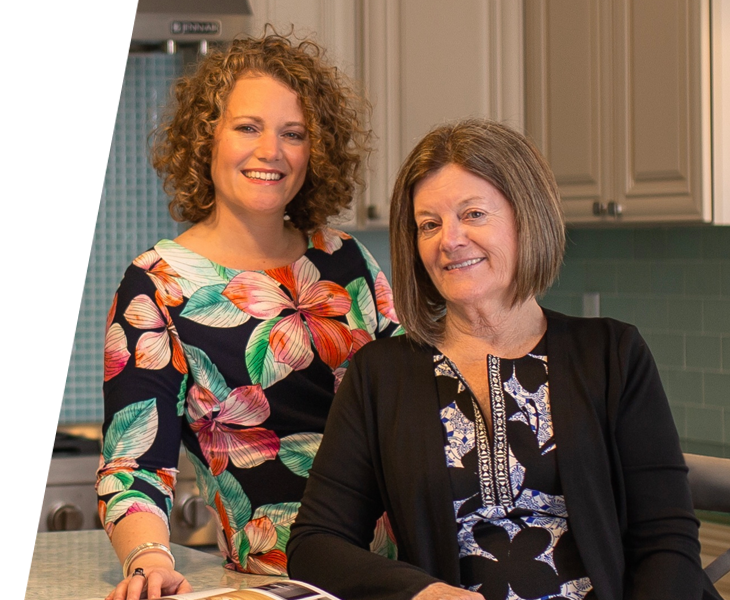 GREAT INFORMATION FOR BUYERS OR SELLERS 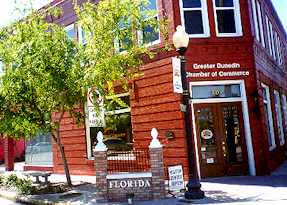 Dunedin is home to several beaches, including Dunedin Causeway, Honeymoon Island, and Caladesi Island State Park, which is consistently rated among the best beaches in the world. Dunedin is one of the few open waterfront communities from Sarasota to Cedar Key where buildings do not completely obscure the view of the Intracoastal Waterway and the Gulf of Mexico beyond; a 1-mile stretch of Edgewater Drive (also known as Alternate US 19) south of downtown offers views of St. Joseph Sound, Clearwater Beach, and Caladesi Island. Downtown Clearwater and Clearwater Beach are a six mile drive down Edgewater.

The quaint but thriving downtown business district is striking in comparison to neighboring Florida communities for its absence of large commercial signage, corporate franchise restaurants and chain retail stores. The Pinellas Trail, a 39-mile long bicycle and pedestrian trail that traverses all of Pinellas County, bisects downtown Dunedin. Bicyclists are a common sight in the business district. Since 1977, Dunedin is the spring training home of the Toronto Blue Jays, as well as the class-A Minor League Dunedin Blue Jays of the Florida State League.

The biggest difference will be in individual services you will receive. Large real estate agencies will normally have a larger number of sellers to service and will have to spread their advertising dollars and manpower over a larger group. This may or may not affect the frequency of your advertising and availability of professional help and response.

"My first priority is honesty .Next, I will treat you how I want to be treated."

"I will bring my expertise in marketing and customer service to your transaction." 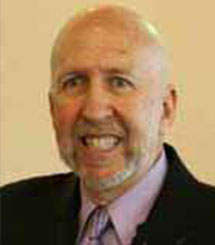 "Let me show you the Celtic difference"

"Buying or selling a home can be an emotional experience. Count on my years of experience and good and timely communications to achieve a smooth transaction."

"Let my experience work for you."

"Everyone deserves the right home, let me help you find yours."

"As my client, I will put you first. You can feel confident and at ease when I make your home buying or selling process my number one priority."

"A Pinellas County native with a passion for real estate I'm exciting to help my clients navigate the real estate process."

Share Dunedin with Patty and John Patty and John live in and love Dunedin, Florida. We frequent the local shops,restaurants, parks and events in Dunedin and want to share our experiences with anyone considering visiting or moving to "Delightful Dunedin".

We were looking to buy a home in the Dunedin area ASAP and we had to do it from 1400 miles away. She was very sensitive to our strict time line and within days she was giving us virtual tours and photos of homes. Patricia was very patient and professional and we felt like she always had our best interest in mind.

My wife and I recently enlisted the help of Patricia and Celtic Realty for the purchase of our new home in Palm Harbor. Patricia is an outstanding realtor and provides a clear advantage over the big realty companies with a personal touch and attention to detail that can't be matched.

John drove us around town to see homes and the city. He went way beyond just finding us a home. He answered all questions and walked us through homes via video. Scary buying a home sight unseen but, John made it easy for us.

Patricia Harris, the owner of Celtic Realty helped us. She put me into her car and drove me around the area showing me different properties and gave great advice on things to do in the area and places to avoid. She found us a great rental. When it came to buying a house we again selected Pat. She was by far the best realtor I have ever dealt with.